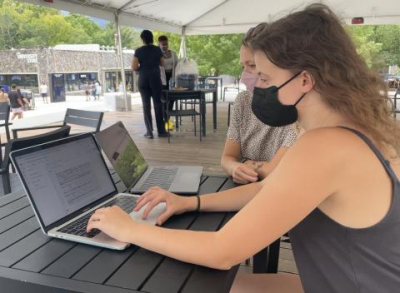 Inequality in Generalized Exchange explored how generalized reciprocity is impacted when people have differing resource values. Generalized reciprocity is an exchange structure in which someone has the opportunity to pay forward help they have received to someone else. First movers are those who start chains of paying-it-forward, while second movers have the opportunity to pay forward the help they may or may not have received to someone else. A primary finding was that as first movers, people who had high value resources were less likely to start a pay-it-forward chain to a person who had low value resources. On the flipside, low value people were much less discriminatory. Further data revealed that as second movers, those who had high value resources who received tokens from a low value person were less likely to pay it forward, while low value people were again much less discriminatory. On the other hand, low value people who did not receive tokens from a high value person were more likely to pay forward selfishness by not giving.